Finally, A Better Option For The B8.

We're proud to offer this total solution for replacing and upgrading your notoriously weak stock engine mounts for your B8 / B8.5 Audi. The BFI Complete Replacement Engine Mounts are engineered from the ground up to be an extremely durable and high performance alternative. Constructed of in-house billet machined aluminum and stainless steel, coupled with cnc molded polyurethane bushings, these mounts can take whatever you can throw at them. Shifting feel will be greatly improved as well as power transfer to the wheels. By limiting drivetrain slop and movement you will essentially harness previously wasted torque which will improve acceleration noticeably.

Why Do I Need To Replace My Engine Mounts? 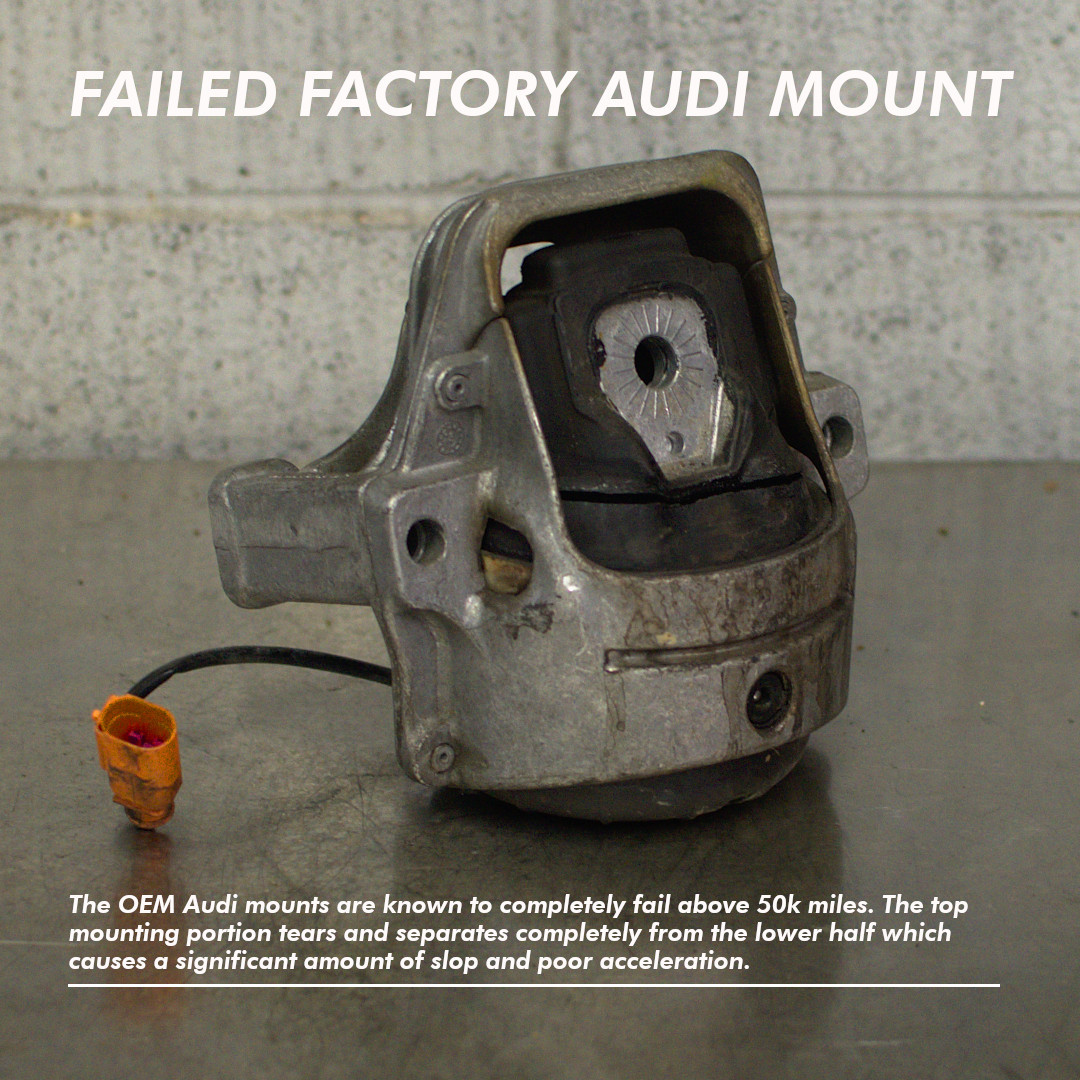 The B8 chassis vehicles are equipped with notoriously weak engine mounts from the factory. Given just how much power, and more specifically torque, that these cars are able to produce with just a small amount of tuning, and even with stock power level, the OEM mounts just are not up to the task. Shown is an example of a failed engine mount, and if you'll notice the long horizontal black line just below the bolt hole, this is a complete tear in the rubber bushing and the top half of the mount is separated entirely from the lower portion. At this point, the engine mount is no longer sufficiently holding the engine to the subframe and a significant amount of power is being lost in the form of unwanted energy transfer. In addition to this the driver will also notice very poor and sloppy shifting as well as audible noises on and off throttle. This mount was removed from an S4 with less than 75k miles on the odometer.

Which Mount Is Right For Me? 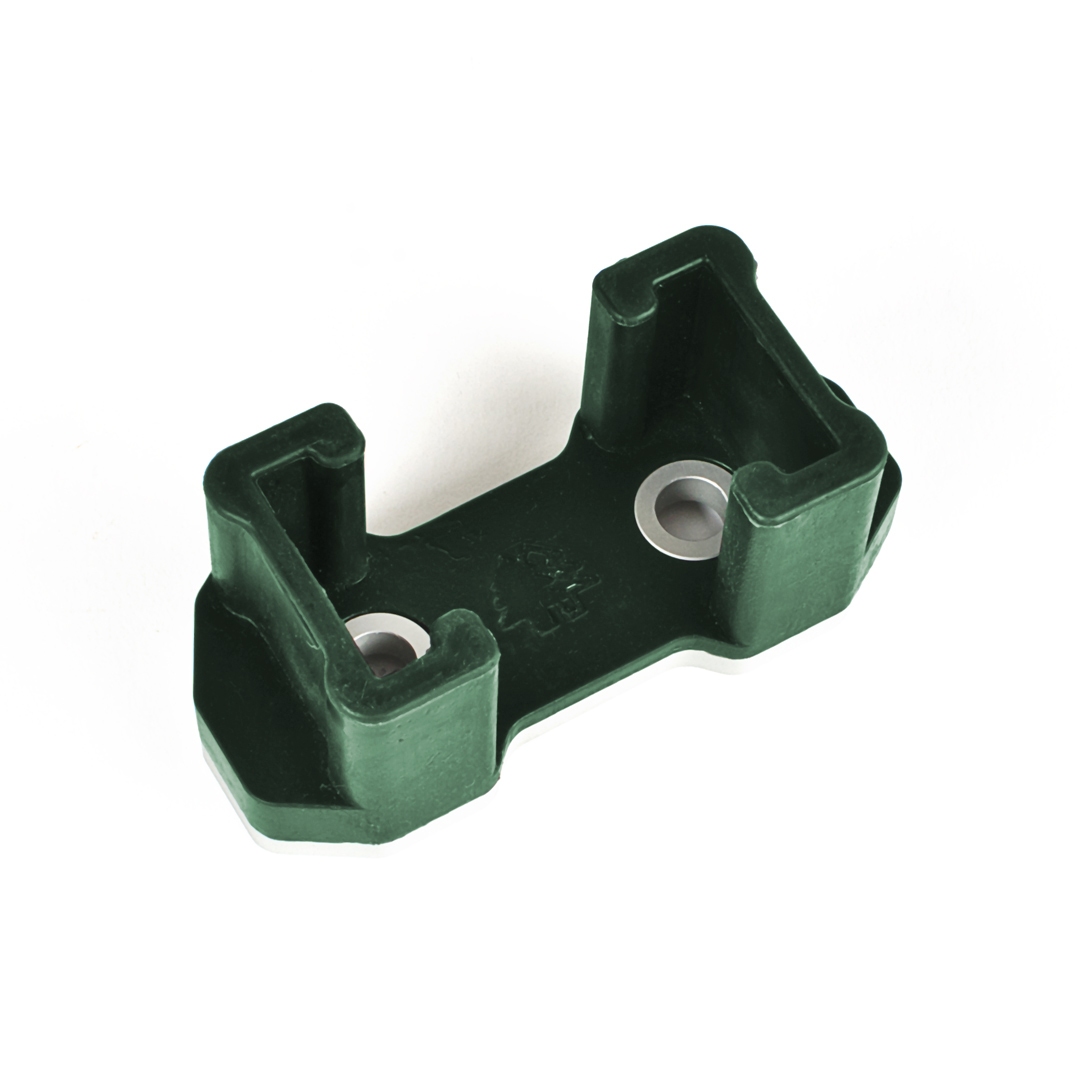 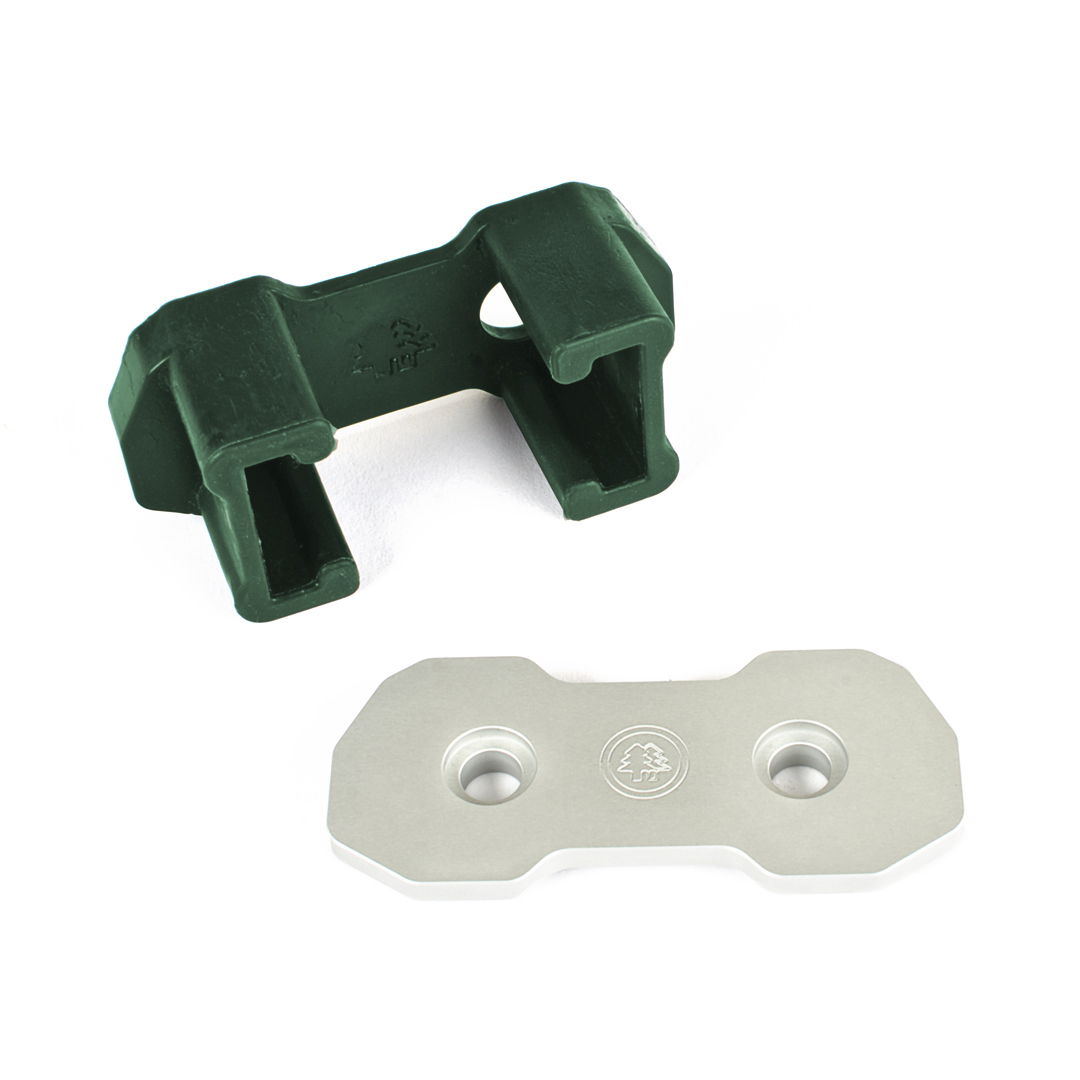 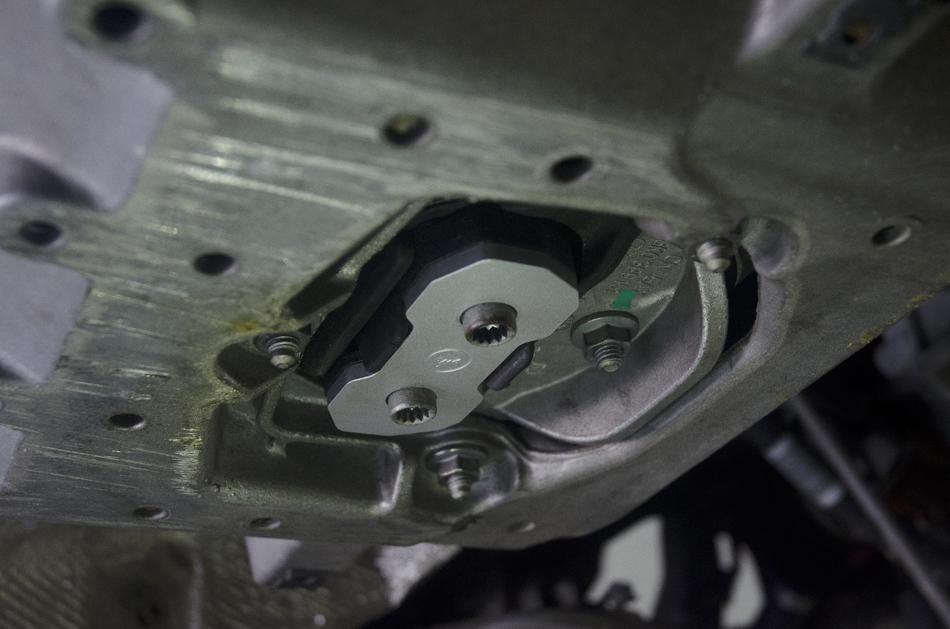 Excessive drivetrain movement is a common issue with longitudinal Audis. We've addressed this inherent problem and created this simple yet unique solution by incorporating a 90a durometer polyurethane insert. The insert when coupled with our machined billet baseplate work to take up the slack and the slop in your transmission. The result is a significantly more connected feeling and greatly improved shifting. You'll be able to feel more power transferred to the ground and greatly reduced wheel hop.

When paired with our Performance Transmission Mount Insert, both the left and the right Performance Engine Mounts will offer a total performance solution for your B8 chassis vehicle. We offer these mounts as a complete kit, which offers noticeable savings as compared to purchasing individually. Convenience and performance you can feel. 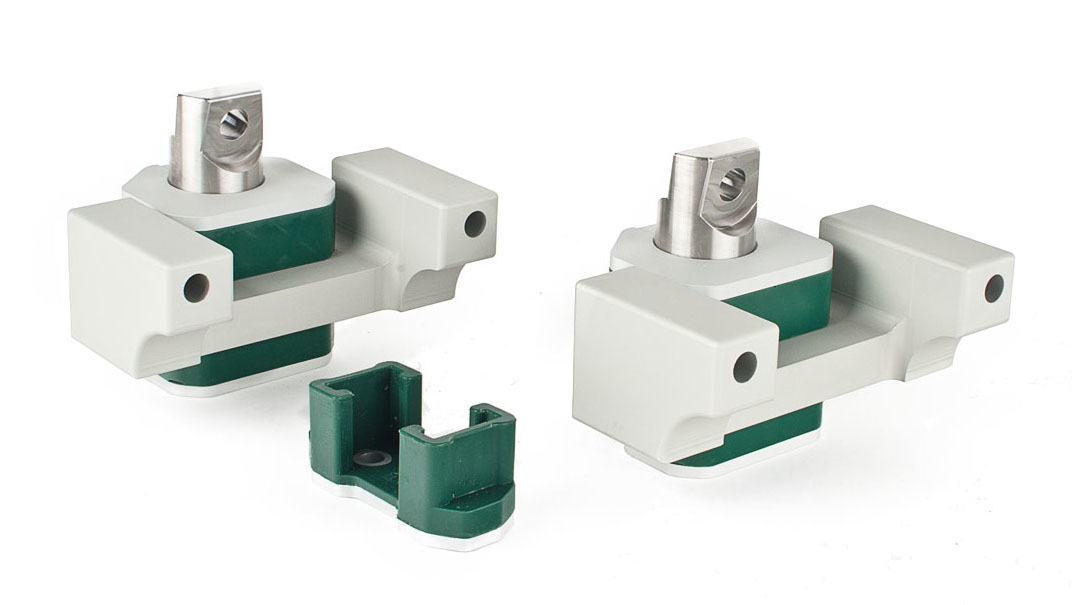