This mini-ute is a world traveler.  While it hasn't seen a large number of miles in its life, it has seen many in its transport travels in the last few months. The journey for the Biagini Passo began in Austria, where Rotiform found this white ragtop 4x4. It had lived a simple life in the Austrian alps, but has since begun the jet-set portion of its existence. Rotiform enlisted the help of Jamie Orr to collect it, transport it across Europe and eventually guide it on to a boat to cross the Atlantic ocean. Eventually finding its way to our North Carolina headquarters.


Our task was a simple one; to perform some light upgrades and finish off this project car, making it ready for Eurotripper's Alpine Volks Fair in Helen. Wheels and tires, fog lights, clear indicators  and an interior refresh which included our GS2 Shift knob and a custom made shift boot and e-brake cover. All in a days work.. or two. We even added a new rear tire cover because the new Rotiform wheels and tires were too large for the factory vinyl cover.

With the now modified Passo in tow, we brought it to Helen Georgia for its first meet with its now-owner. This gem was purchased sight-unseen by its owner, and the first time union at Alpine Volks Fair will only add a new chapter to its its unique story.

One-of-one (as far as we know of) in the United States - this car gathers the curious and interested every where it goes. 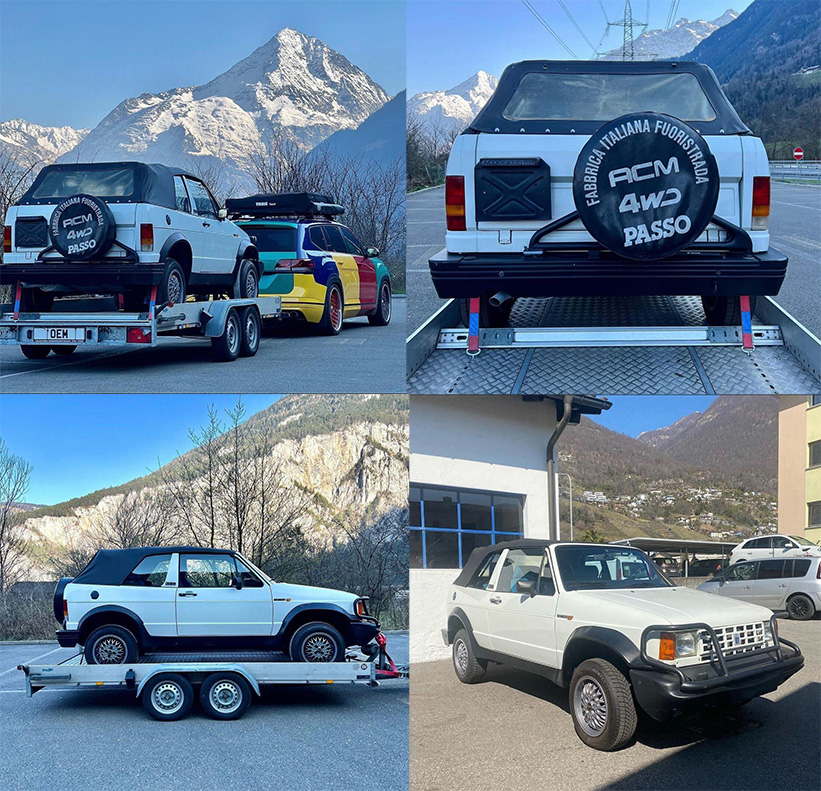 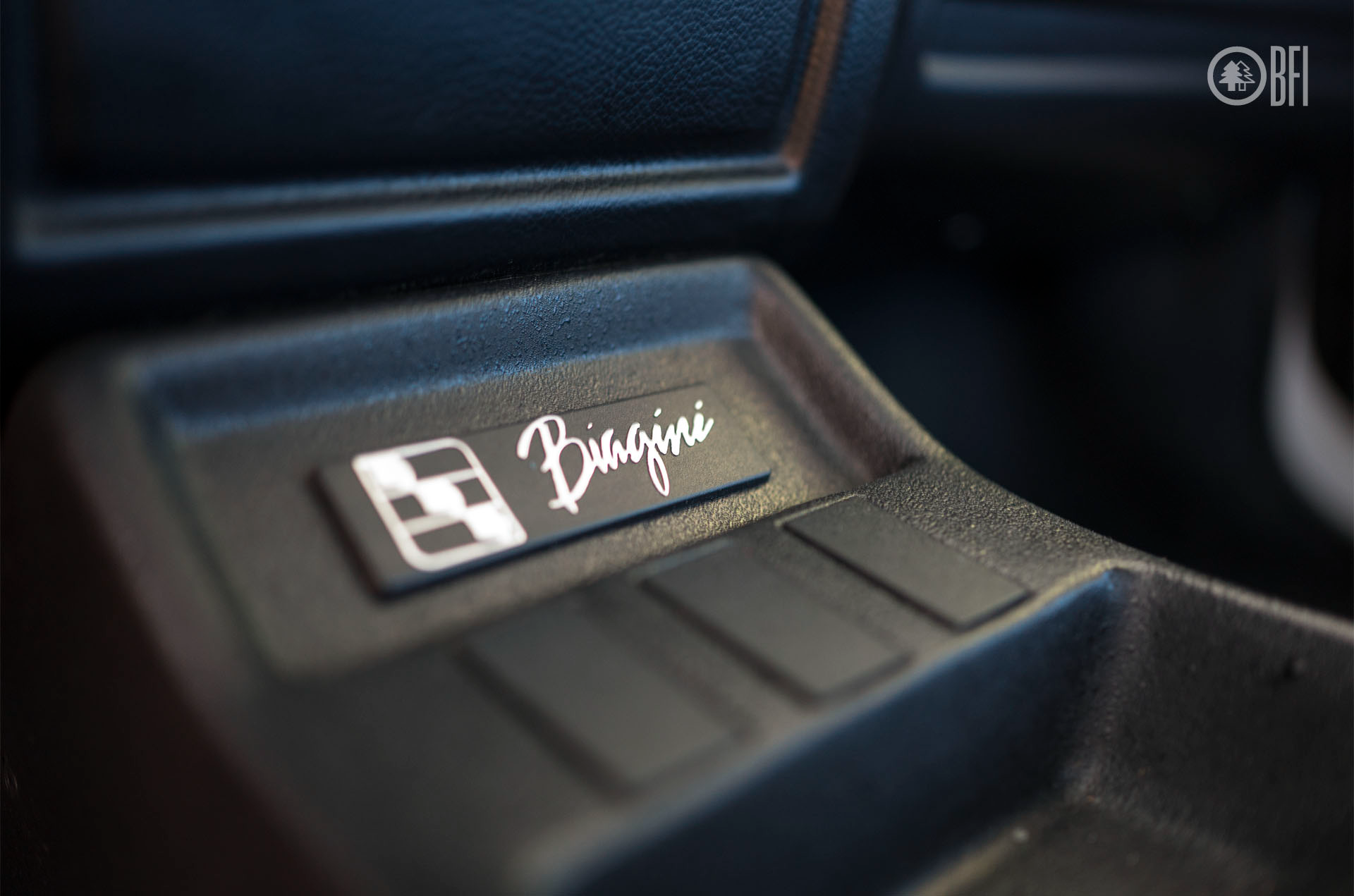 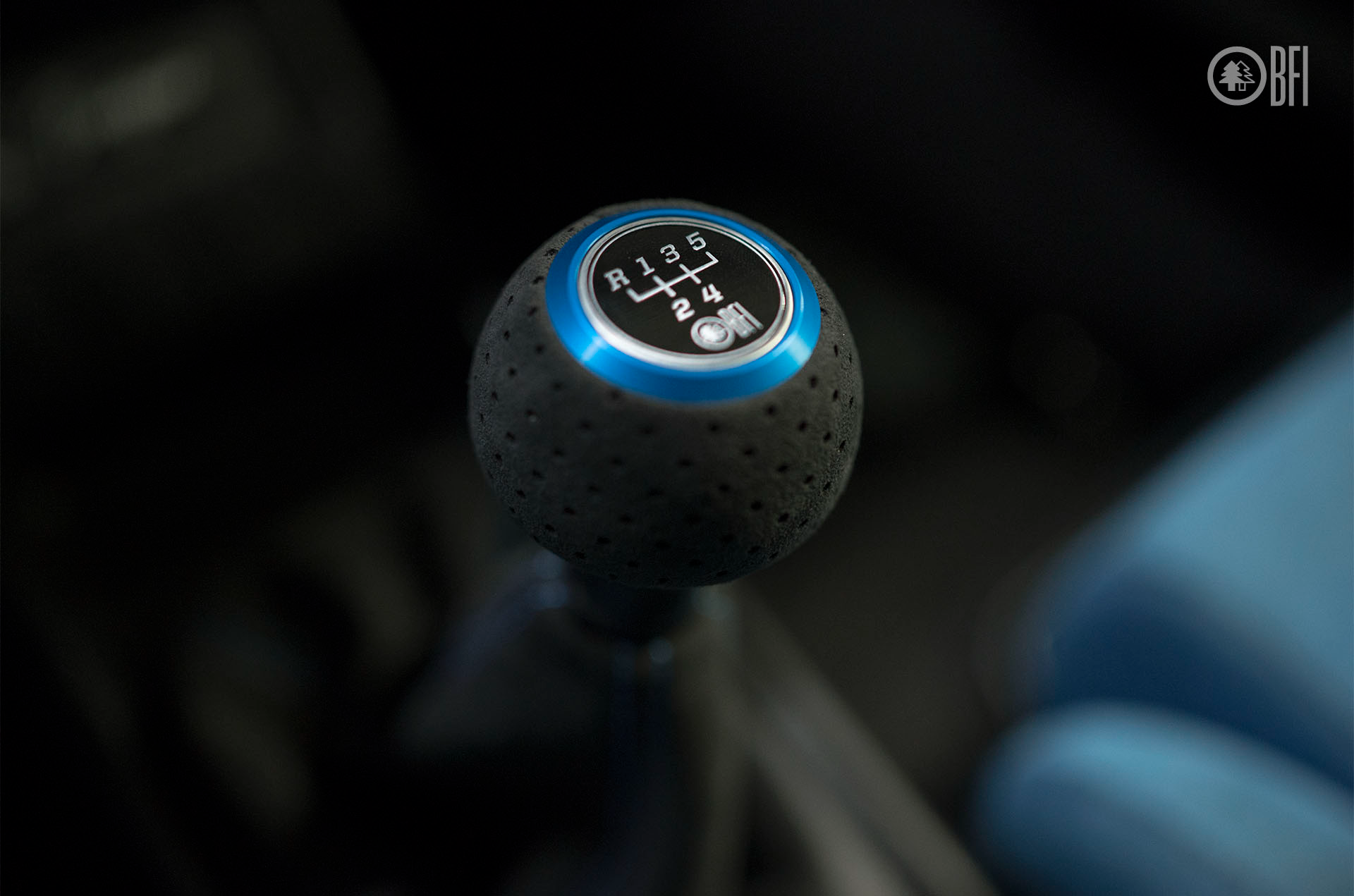 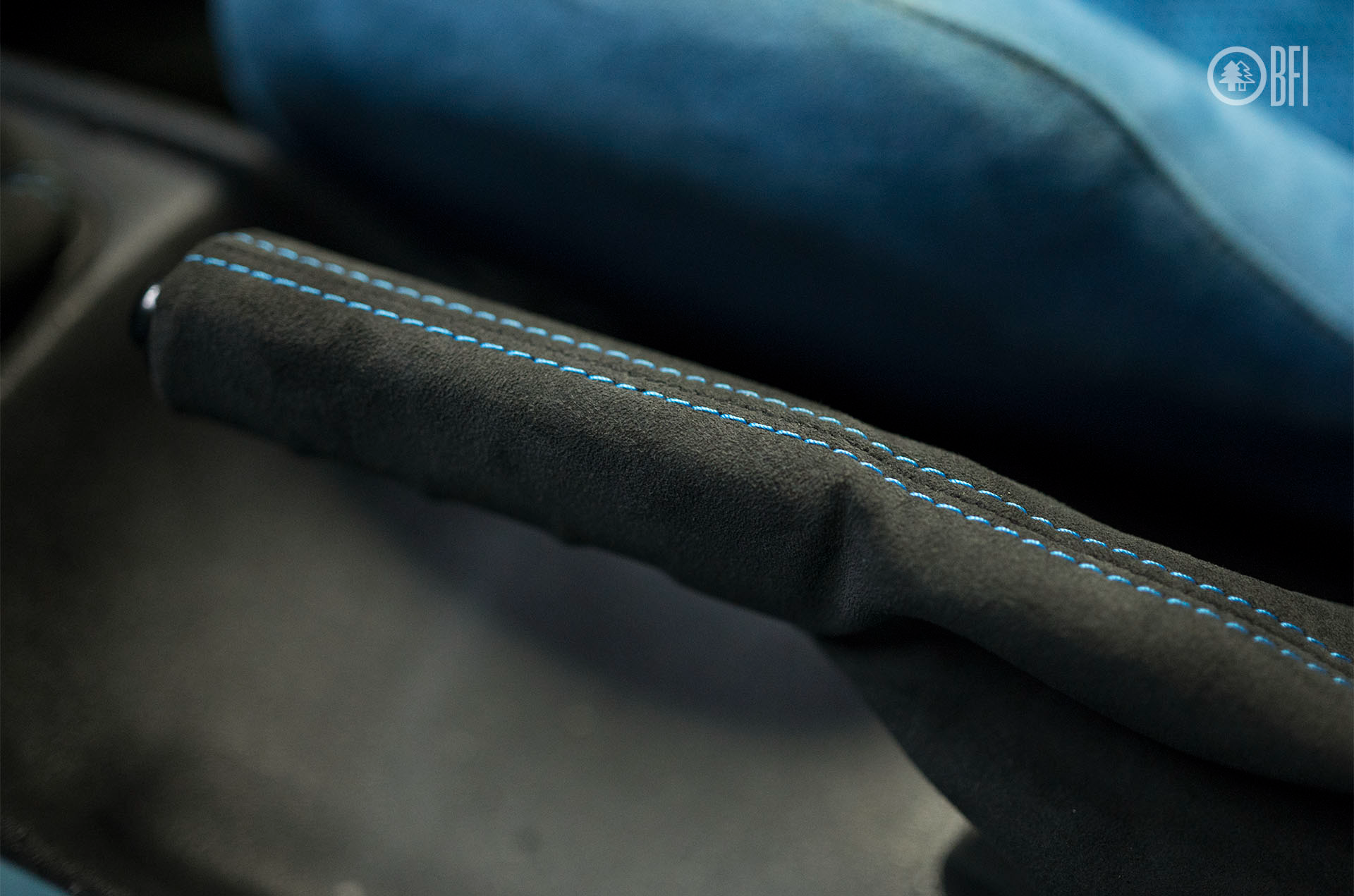 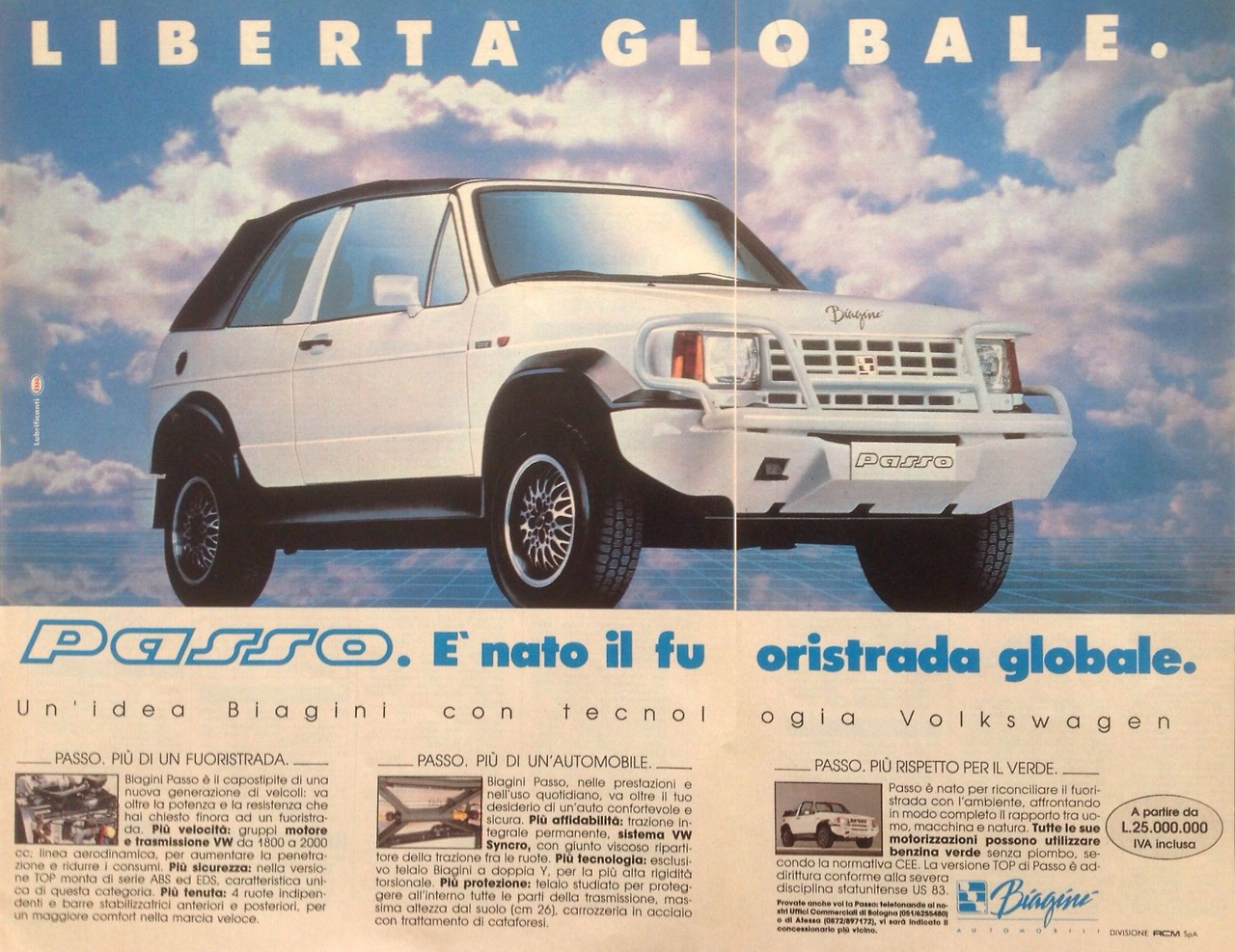 But this little SUV started life in an interesting way. Maybe it shouldn't really exist at all. Certainly, to many of us, it didn't until we saw this example. Built by Automobili ACM as an amalgam of VW Golf Country, Cabriolet, Fiat Panda, and custom made parts, this odd little off-roader was the answer to a question that most likely, wasn't asked.  Depending on where you source your info, there were only 65-300 of these Passos ever made, which by any account makes this a very rare SUV.

Bluetooth fishing reel. Swiss-Army television. Bubble gum with nuts. Off-road cabriolet. These all sound like non-sequiturs, but while there probably isn't a market segment for the Biagini Passo, ACM Automobili had the vision (or delusion) to make one anyway.

With the Syncro drivetrain essentially from the VW Golf Country and doors and rear quarter panels from a Mk1 Cabriolet, the Passo is as much Volkswagen as it is strange.  Add in some Fiat Panda parts, a stunning Recaro interior, and Nardi steering wheel to top it all off, the Biagini Passo is an amazing mix of all things German and Italian. While it may not be appealing to everyone's aesthetic taste it certainly strikes a unique pose in full form.

It is, however, more than the sum of its parts. While you will never win any races, or really feel safe merging at highway speeds even, it's actually impossible to drive this cabriolet 4x4 with the top down and not have a smile on your face.

Surely capable with its mere 89 hp 8v of doing a bit of trail driving and perhaps the occasional off-road excursion, it far exceeds in its ability to fill you with the joy of driving. Though it wont get you anywhere quickly, it probably can get you pretty much anywhere in its current form.

And that is its greatness, it isn't particularly good at anything in all likelihood, but we can think of a more fun and dynamic way to do everything. Liberta Globale.

Rotiform managed to help turn it into the ultimate ski slope buggy, even if there aren't any slopes in Helen GA: 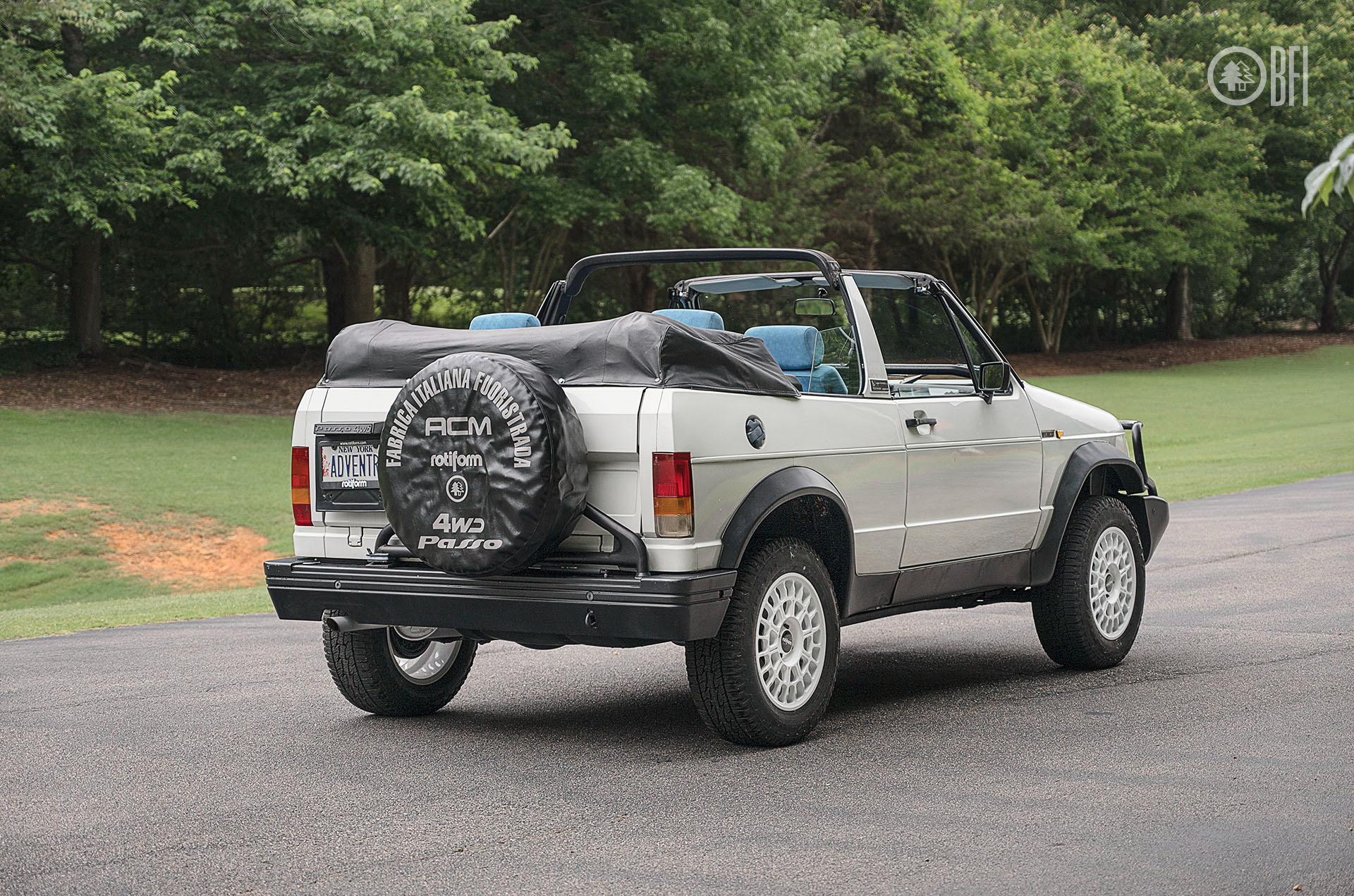 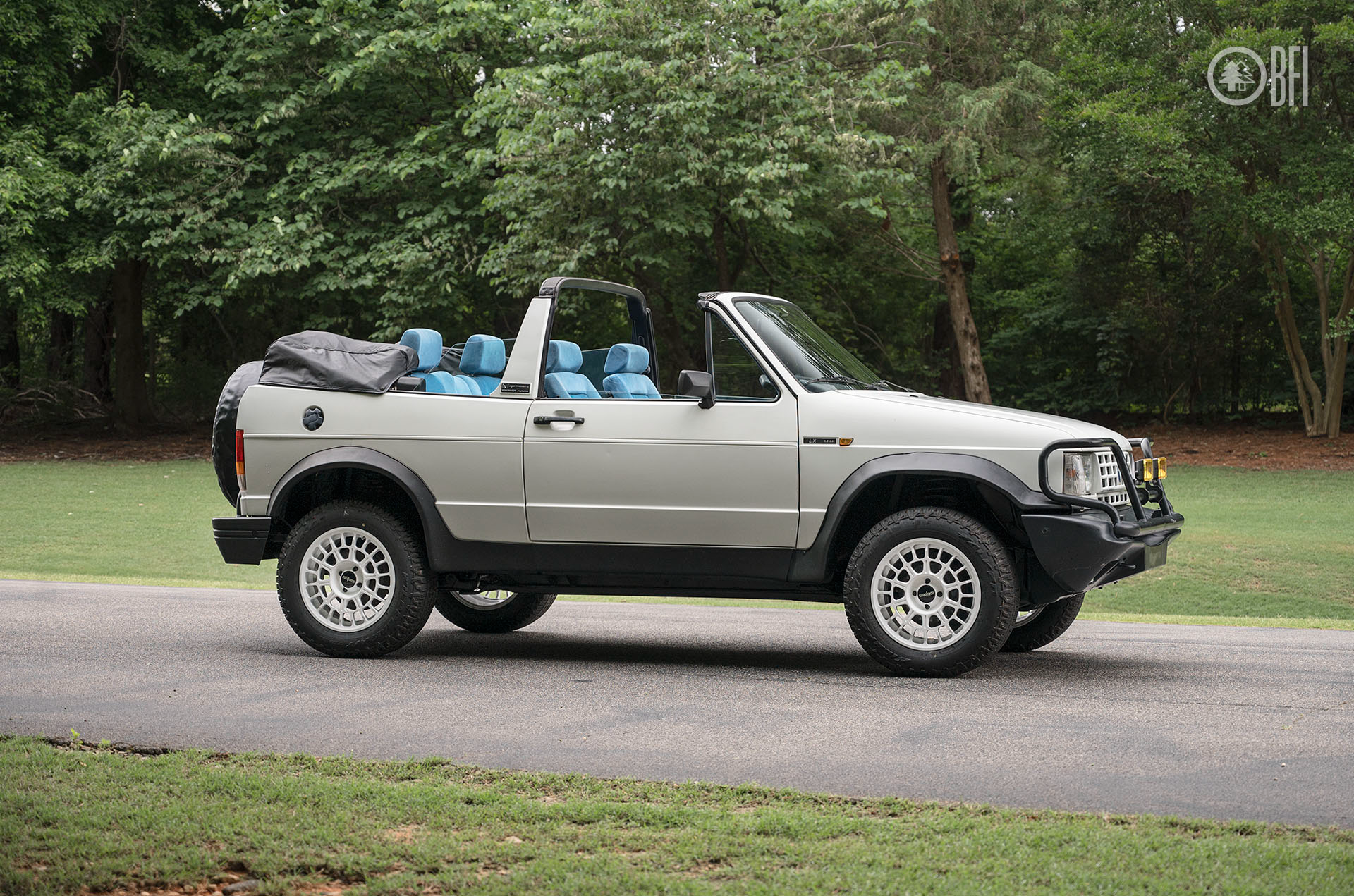 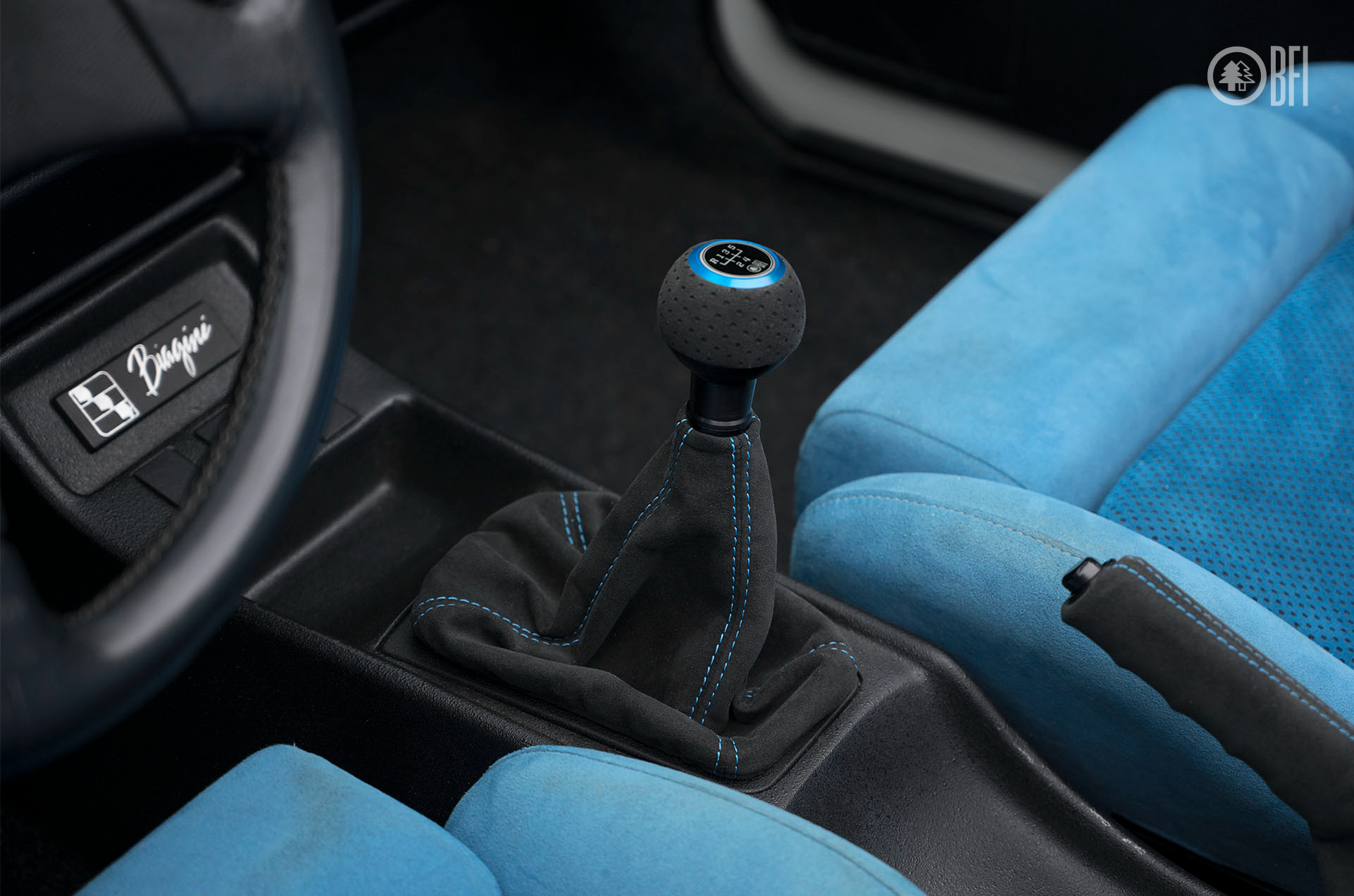 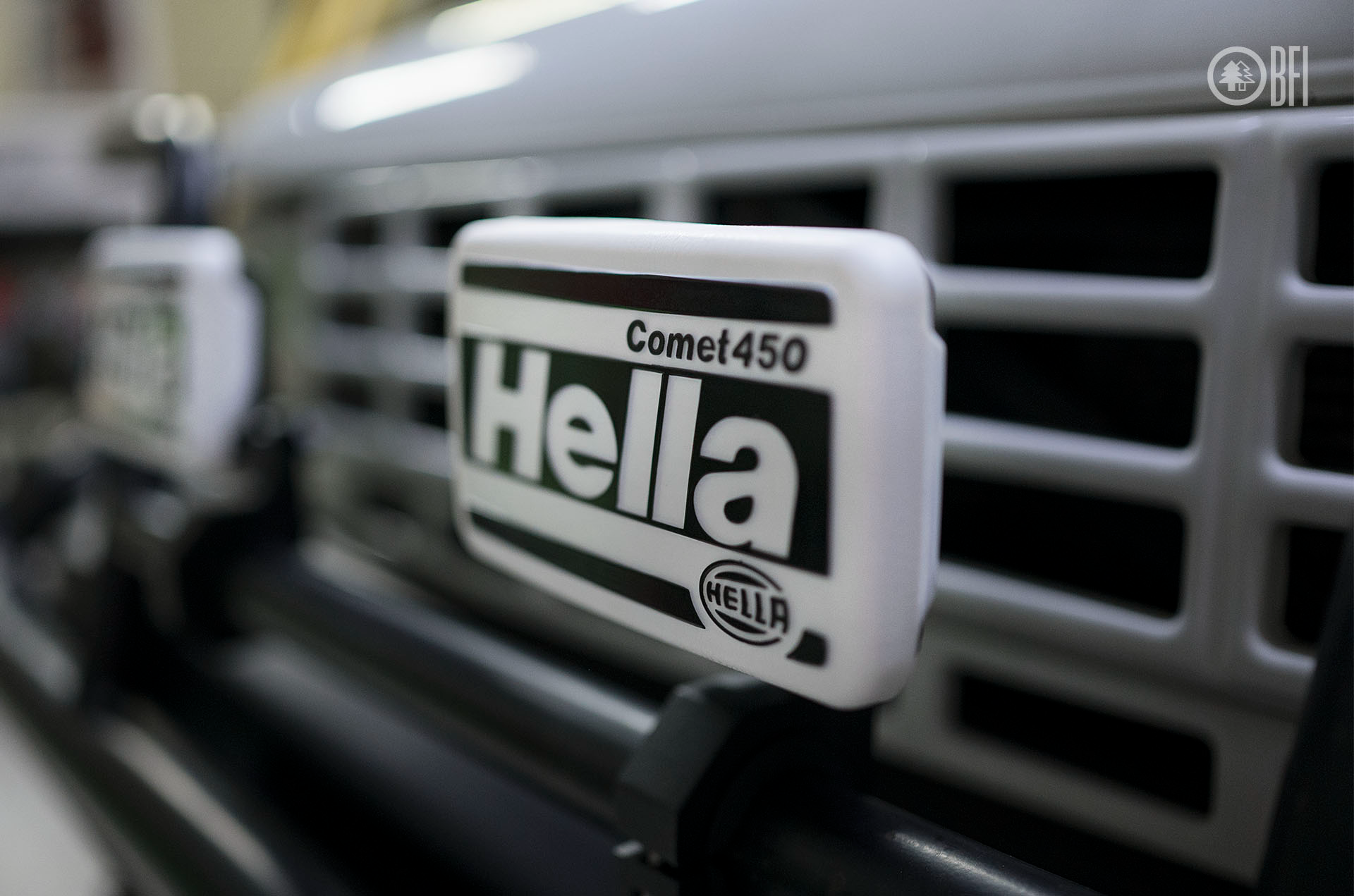 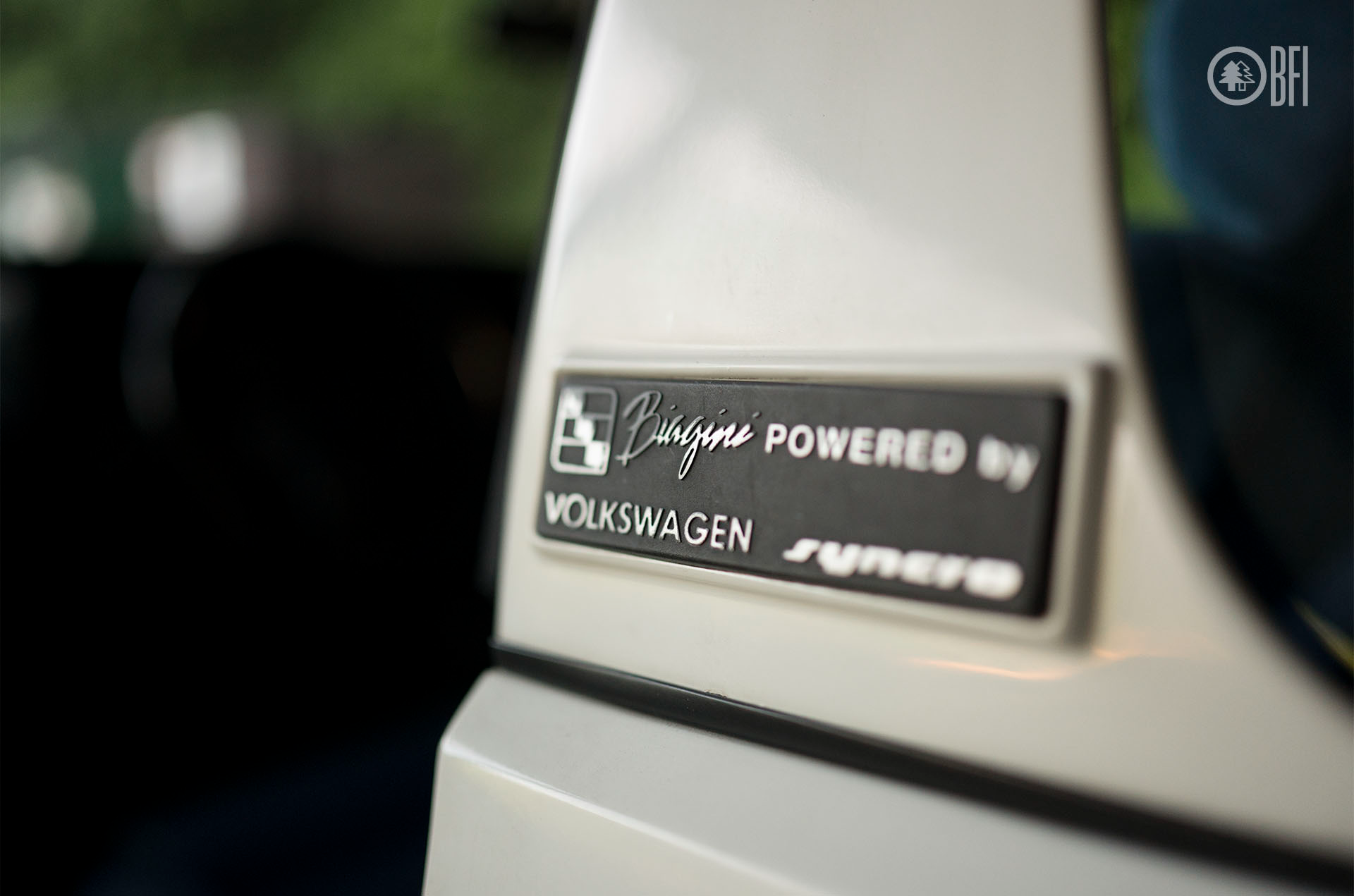 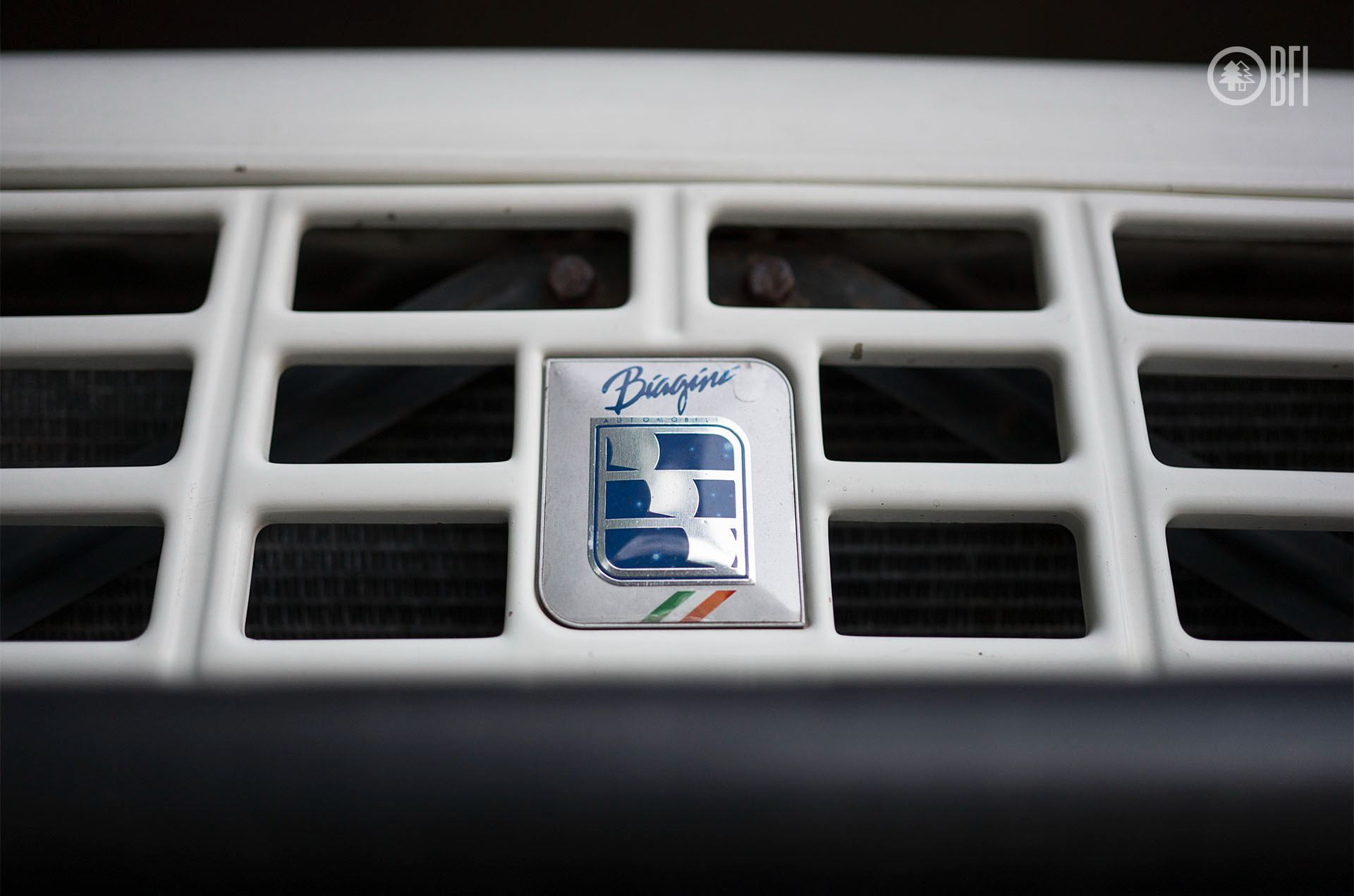